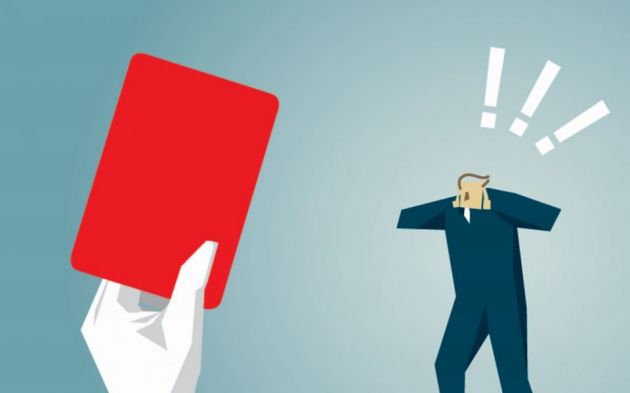 ‘A’ players attract other ‘A’ players. A maxim made popular by Steve Jobs and adopted by most leaders, especially in start-ups. In fact, it has become such a rage that every manager worth his salt insists that he has only ‘A’ listers in his team.

I am quite impressed by the approach which, at its heart, believes that having the best employees would mean delivering best quality of products and services. So naturally, I was shocked when a close friend of mine and a HR leader recently let go of one of his best team members. I had seen him hire this particular resource, train and groom her and was indeed, very proud of her abilities. But one fine day, he called up to say he had to let go of her. He went on to explain how he valued her technical expertise and her knowledge but, the very same person had become an albatross around his neck.

Here’s why. We hire, engage and retain the best, but, in almost every team, there are people who overrun others, who consume more energy and resources which tends to impede the growth of others. It is not that they lack the attitude completely. However, very often, we find such people unwilling to collaborate, share ideas, resources & spotlight with others. These people eventually prove to be more expensive to maintain/ engage and retain than the rest of the team. That’s when a leader needs to “let go”.

Sometimes, a leader himself becomes the impediment – a speed breaker. It is easy to spot such leaders. They are the ones who talk the most in meetings and training programs, who come up with ideas and are constantly proving why their ideas are better, who don’t hesitate to find faults but think a lot before showering praise, who insist that they know the what’s & the how’s, who interrupt every discussion with their knowledge & expertise, who in effect do not allow others to grow.

There’s an on old Indian proverb – “Nothing grows under the banyan tree”. The banyan is a great tree. It spreads its branches, drops air-roots, develops secondary trunks and covers the land. A full -grown banyan may cover more than an acre of land. In fact, the largest known is almost two acres in Lahaina. Animals, birds, and people find shelter under the tree’s shade. But, the Banyan tree does not let a blade of grass grow under it. While Banyan offers shade from the sun, it offers no food. Nothing grows under its dense foliage, and when it dies, the ground beneath lies barren and scorched.

We most often know who these ‘banyan trees’ are but admit it to too late. Are the smartest people in your organisation stopping your organisation from growing? Are they the flowering weeds that look beautiful but do not allow the full garden to bloom?

Good leaders provide the resources, but great leaders also remove speed breakers. We at Able ventures, help you identify talent & the ‘banyan trees’ in your organization. We provide expertise in training, mentoring and coaching your ‘A’ listers. Contact us at smita@ableventures.in to know more.