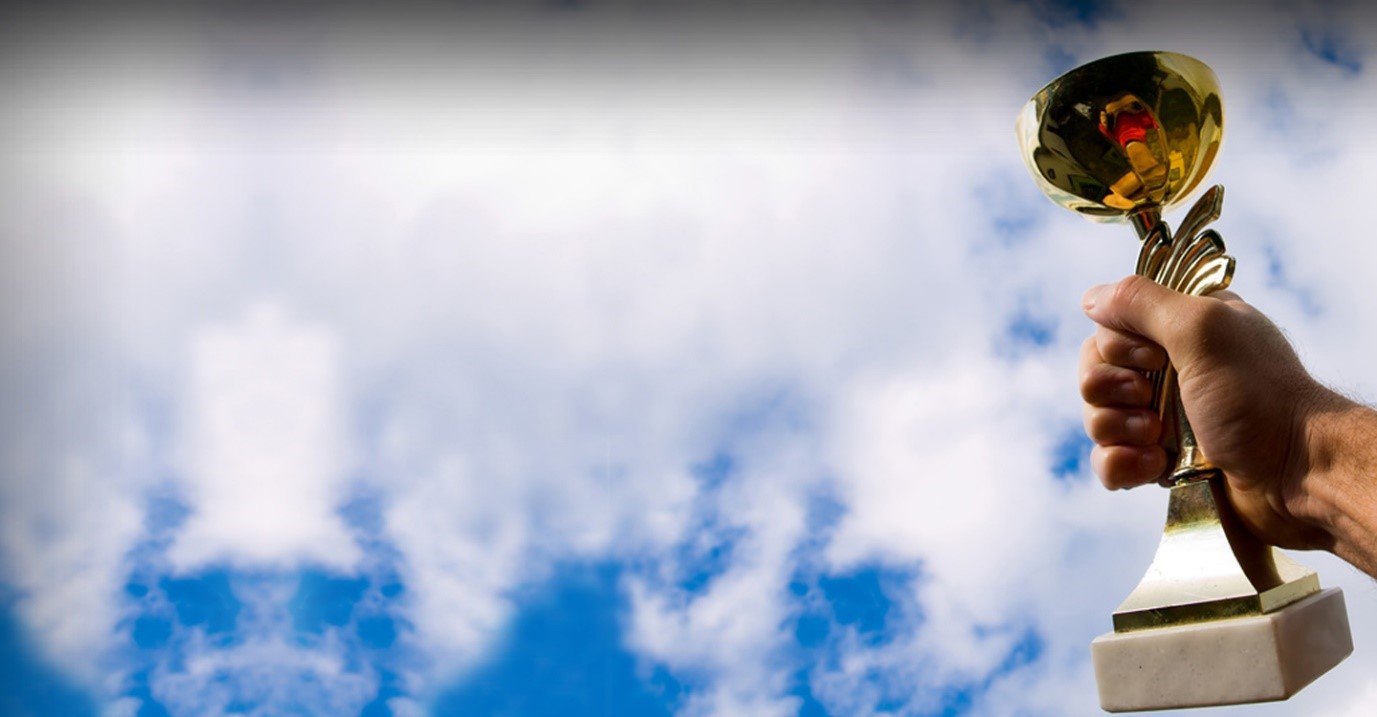 Winston Churchill once said, “Continuous effort, not strength or intelligence, is the key to unlocking our potential”. Is it really so?

Allow me to illustrate.

Rohan had been doing well for the past few months. He had over-achieved his targets and was happy with the incentives he had earned. When he looked back at the last 6 months – he wanted to feel proud of the hard work he had done. Suddenly the phone rang, he saw his boss calling. He picked up the phone filled with anticipation of the many congratulations that were to follow through the day. As the days went by, he was chosen for a promotion and he pushed away the tiny voice inside him that told him it was not just hard work.

Harish, Rohan’s boss was quite surprised to see Rohan’s performance. A sincere employee, Rohan had potential in him – Harish wanted to believe that.. he needed to believe that desperately. He wanted to believe his performance in the last 6 months proved his potential as a great performer. Harish also knew that competition in Rohan’s region had backtracked because of major client defaults. Rohan had stepped in and picked up the business fast. Harish defended his own thoughts – Rohan displayed agility – wasn’t that one of the competencies the HR head had spoken about the other day – that justified the promotion in his mind.

In the corporate life, all of us go through these decisions and justifications innumerable times. But what we tend to push away – is the impact of these decisions. A question we need to ask is – are we promoting the star performer or his lucky stars ? Are you promoting sub-par performance in your teams? Are your promoting a “Could-have-been A” player rather then a “definite A” player? Will Rohan serve as a role model for others to follow? Will he be in a position to do well in another region where the stars might not favour him ; where he has to fight competition like all the other sales managers; where he needs to display his ability to anticipate, build deep relationships and all the other competencies that make a great performer.

In my opinion, there are multiple ways of assessing and figuring the potential rather then getting swayed by recency effects.

My only advice – don’t favour lucky stars, instead focus on your star performers.