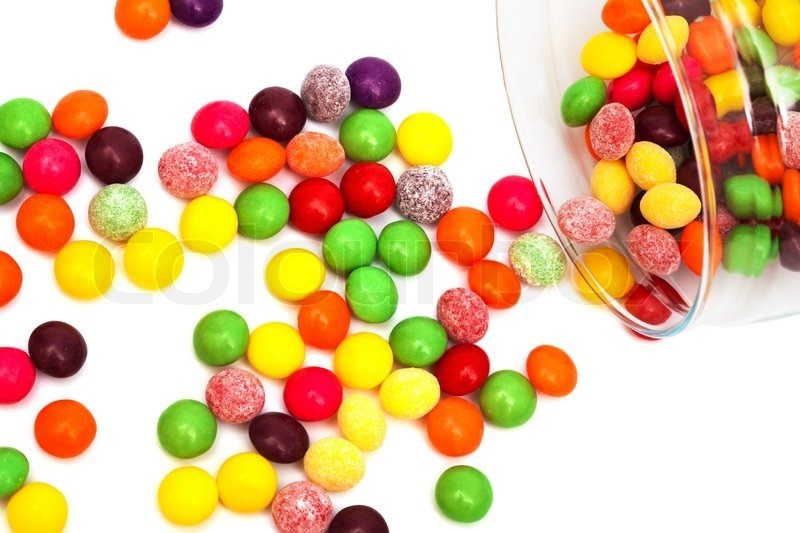 I love sour candy. I grew up eating sour candies stolen from my grandmother’s jars and I continued to enjoy them when I started Able Ventures. Little did I know that this taste would serve a special role in our critical early hiring.

In our process of recruiting for an important position soon, I offered one of the sour candies to a candidate whom we were planning to hire for a critical role. One candidate took the tiniest bite of this already tiny hard piece of candy and then said, “Oh, that’s nice,” and saved the rest for later. She tried to be very polite, but it was obvious she thought it was the worst thing she had ever tasted.

We couldn’t hire someone like that. People need to be honest. I needed her to say, “Good Lord, that’s terrible!” or something that would have revealed what she was really thinking. We need people who possess a combination of being real without being mean and offensive to people. We need people who are authentic.

When building a team, hiring is one of the most critical and daunting decisions. You need to figure out your own “sour candy test” to find candidates that match their values.

At Able Ventures, I have followed some uncommon approaches to finding candidates with the right traits. Sour candy may be the most unusual, but I had quickly learned the importance of hiring for attitude and characteristics rather than only skill.

One time, I was looking for a meticulous project associate. So, my question to a candidate was – what’s in the first pocket of your purse. One candidate said – many things including a mobile and some coins. I asked her to show me what’s in the first pocket and I knew for sure that she was not as meticulous as her answers were – when all kinds of knick-knacks came out of the front pocket.

Here’s my unofficial checklist for hiring that has worked for me:

I learned not to hire people who were not too fixed on a specific role, because it changes so fast. I look for people who are open to new ideas, who enjoy doing many disparate things and have the stamina to stick with it without waiting for immediate gains. Typically, people who volunteer – value their time but do not look for immediate benefits.

I have asked people, “What do you do when you find some free time?” I love people who have explored, have worked on new hobbies, love adventure and are good at figuring stuff out. That shows curiosity and open-mindedness. And that was what I needed.

Having people be humble — never arrogant — sets the standard for employees. You have to hire for attitude. All the other stuff people can learn. Attitude is something you can’t learn.

Today, “hire for attitude, train the skills” has become a more popular practice, and from my early years until today this mantra has been a key factor in helping build my team. It attracted people who could interact in a semi-crazy environment and have fun, and led to new hires who didn’t come with lots of demands but shared our mentality that it was going to be a lot of hard work to make our business a success.

Hire for differences, not similarities

Try to have many cultures and backgrounds as possible, otherwise your company may become a replica of who you are. But having diverse backgrounds creates a much better culture. There is a tendency to think that everyone needs some common ground but that’s a myth. A diverse workforce enables the company to make sure no predominant group sets the tone; instead, the company finds its own common tone.

Any company, large or small, can benefit from pursuing potential candidates who possess the traits above. Focus on building a scrappy team who will argue, push and demand more of those around them. To build such a team might require an unconventional checklist of traits, but the end result will be worth it.

An if you are unable to figure out your checklist – reach out to me – smita@ableventures.in There are multiple ways of assessments – including our app based games – which give out a cognitive and psychometric report.