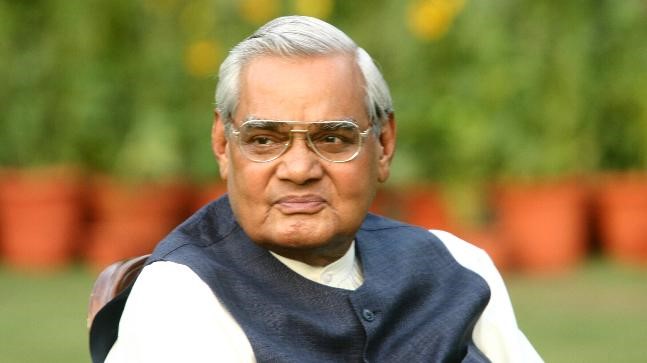 They say leadership comes in all shapes and sizes. I have seen quiet leaders, hard to please leaders, diplomatic leaders, service – oriented leaders, charismatic leaders and more such colourful leaders.

One leader who stood out for me all my life was a man who used to visit my grandparent’s home very often. Usually when he came, along with him sauntered in, a group of men, followed by a huge crowd outside. He was a humble man in a white shirt & dhoti – sitting in an armchair – discussing something in grave tones with a group of people. I was 5 or 6 years old perhaps. My little mind would wonder what they talked about and I would sometimes catch myself eavesdropping.

I would look forward to the small breaks – when they would call out for a cup of tea or coffee. I would trail in shyly behind my grandmother, or my mother. My little mind was in awe, knowing that there were some serious discussions going on, which I must not interrupt. Sometimes, the discussions would result in loud arguments, I would catch myself waiting with bated breath – wondering what would happen next, relieved to hear the loud guffaws that would follow.

I remember hearing the deep voice of the man sitting in the arm chair many a time. He would talk mostly in Hindi which was very endearing for me, given our Telugu speaking household.  His wit, which I later came to know, set him apart. Having a sense of humour is an interesting and under-rated trait of a good leader.

Why? Well, it diffuses stress, tension, anxiety; makes it easier for the followers to look at things in the right perspective; brings the team into the moment rather than worrying about the outcome and most importantly build engagement & team bonding.

Incidentally, leaders with humour build stronger cultures, unleash more creativity and even negotiate better deals. But, there is a flip side – if the leader uses it to tease someone in front of many others. Such humour is usually perceived as a sign of incompetence. Leaders who use humour contextually or against a common enemy tend to be regarded as more competent and confident.

Many leaders struggle to balance seriousness of work with humour. They worry about not being taken seriously. But the right balance of gravity & levity gives power to both.

Here’s what my favourite leader said in an election rally in Bihar in 2004 – “Main Atal bhi hoon aur Bihari bhi.”

In 2003, Vajpayee told Parliament, “You can change a friend, but not a neighbour” while suggesting that friendship with Pakistan should be maintained to the extent possible.

Elsewhere, he was once asked “Padosi kehte hai ki ek haath se taali nahi bajti” (The neighbours say you cannot clap with one hand). he came with his quick reply saying, “Humne kaha ki chutki toh baj sakti hai” (I said, but we can click our fingers)

To be able to come up with one-liners like these which do not defile anyone, show wit and presence of mind are hard to come by nowadays. It is a leadership style that invokes respect and disarms others.

Our salute to the man he was – a master orator, statesman, journalist, poet and most importantly a patriot to the core.