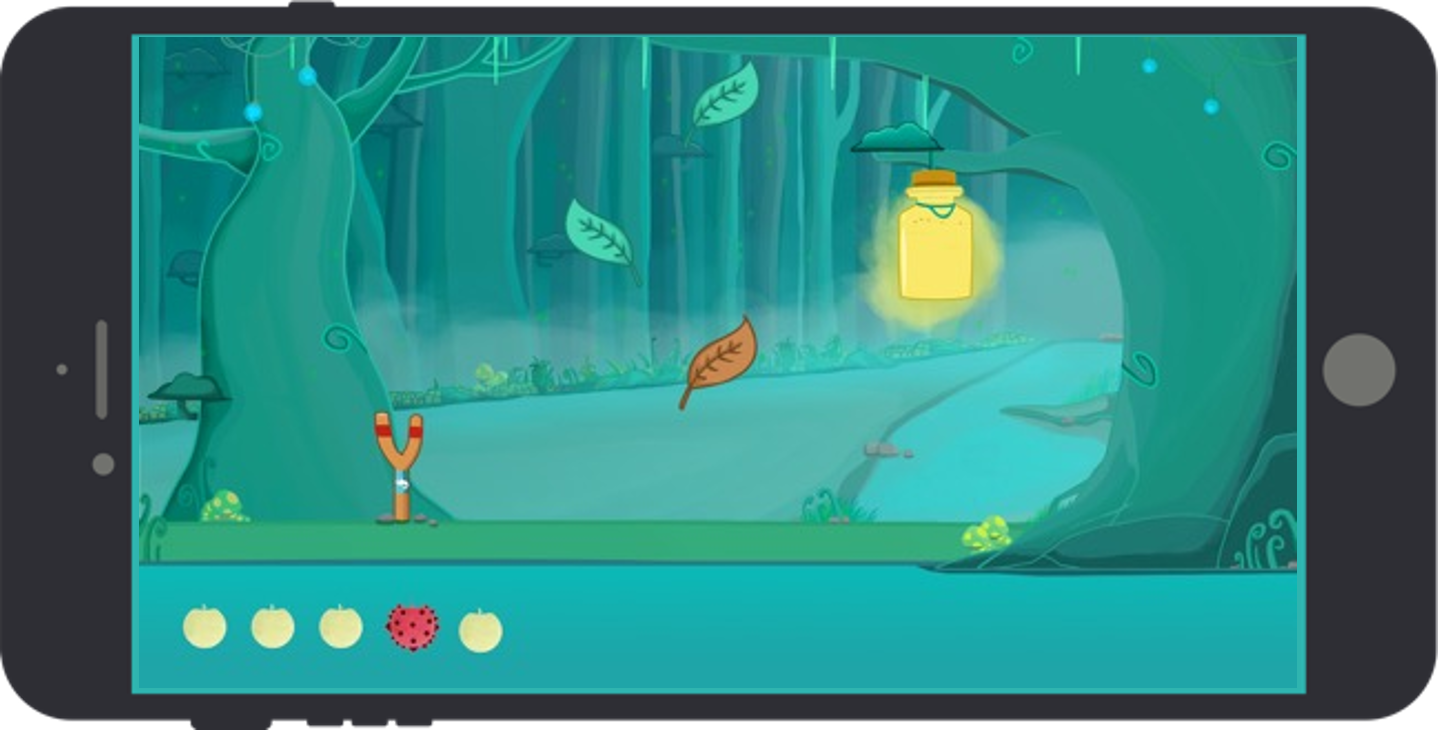 I have recently joined an aerobics class. As most of us know, the first few minutes of the class are the most difficult ones. My instructor caught a few of us yawning the other day. Next day, he introduced something which made us all laugh out loud at the very start of the class. A simple game of dodge ball. And the two minute game – brought the entire group to life. There was Priya listening to the dodge ball instructions carefully and getting upset when somebody cheated. Jay was naturally the one throwing the ball hardest and shouting aloud everytime he got hit. You could see somebody giving instructions, somebody running around helter-skleter clueless what to do next. Well – I guess it takes all types to make this world.

In all this, something very strange happened – after the game – we all looked at each other – all tired and sweaty – but knowing each other much more in these two minutes than the past few weeks of having attended class together.

When two minutes of a game can help you understand a person so well, why do we put ourselves through the grind of long drawn selection process with multiple stages of assessment. Wouldn’t it be simple to just watch how a person plays – doesn’t that bring out our natural self – our best and our worst.

The question is also about – how can we get candidates to play – wouldn’t it be logistically difficult ? The answer lies in technology.

Attracting a New Generation
According to world renowned game designer, Jane McGonegal, the average millennial would have spent 10,000 hours on computer generated gaming (of one sort or another) by the time they are 21. So if you want to recruit the brightest of a generation, “hard-wired” to levelling up and navigating challenges, a questionnaire, however well-disguised with great graphics, is simply not going to hit the mark.

Increasing Objectivity
Personality questionnaires notoriously rely on the ability and willingness of candidates to accurately describe themselves. Research has shown such self-report questionnaires are open to considerable distortion, especially when a job is on the line.

Self report questionnaires give us socially desirable responses. Candidates respond based on what they think the employer wants to hear – and why wouldn’t they – they want to put their best foot forward to get the job.

Game-based assessment (GBA) involves a ‘player’ in a situation in which the action of playing the game provides real-time measures of performance. It does not matter – what he says he wants to do – what matters are his actual actions.

At Able Ventures, we are now partnering with one of the world’s best psychometric GBA company – Arctic Shores. Their games are being used by some of the biggest organisations in the world – including McKinsey, Deloitte, Vodafone, Citibank and others.

We are giving out free demos for the next 1 week. Please write in to smita@ableventures.in to try out the new generation in assessments.