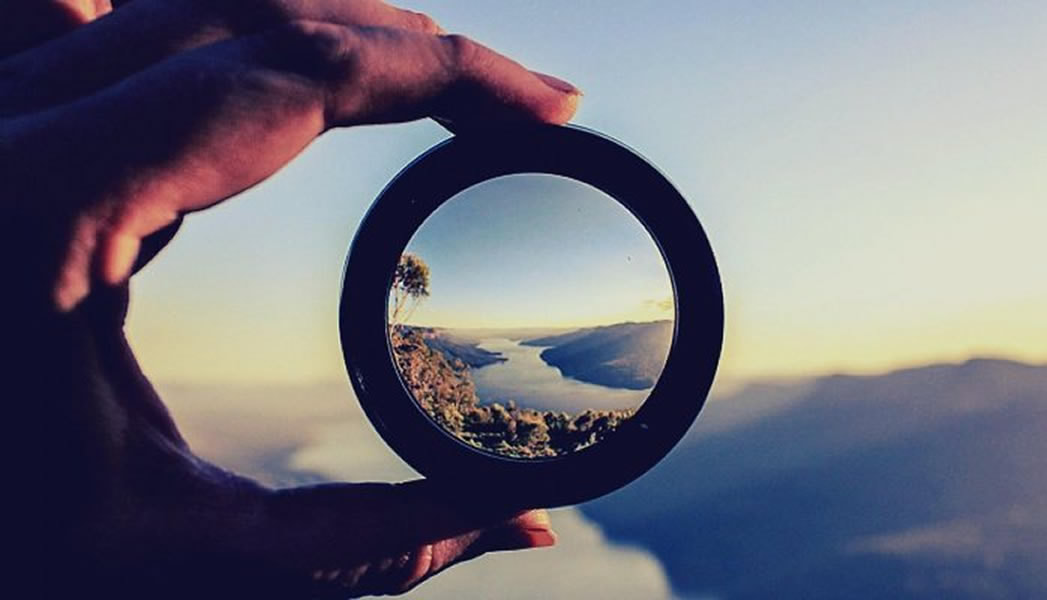 This week – we look at our ability to focus and think.

One of the most under-rated competencies of leadership is the ability to focus and think. While a whole lot of development is done on inter-personal effectiveness for leadership, we tend to under-play this critical leadership trait.

As HBR says – one of the biggest jobs of a leader is to direct attention. To do so, leaders must focus their own attention first.

In the age of distraction, attention and focus can be the game changer for a leader – where thinking clearly and solving problems become the key outcomes.

Most of us know this but very few of us do it.

Here’s a challenge for you – a situation based on game theory. Let’s see if you are able to focus, think clearly and arrive at a solution.

Good, Bad & Ugly are about to take part in a three-way gunfight. Each is positioned on one of the three points of a triangle. The rules are very simple

You can assume that everyone adopts the best strategy, and no one is hit by a bullet that wasn’t meant for them.

Who should Ugly aim to have the best chance of survival?

Let’s see you firing away your grey cells. Send your answers to me – smita@ableventures.in  Few lucky winners get amazon gift vouchers from us.