Femi and the Rocking Chair | Able Ventures
Skip to content 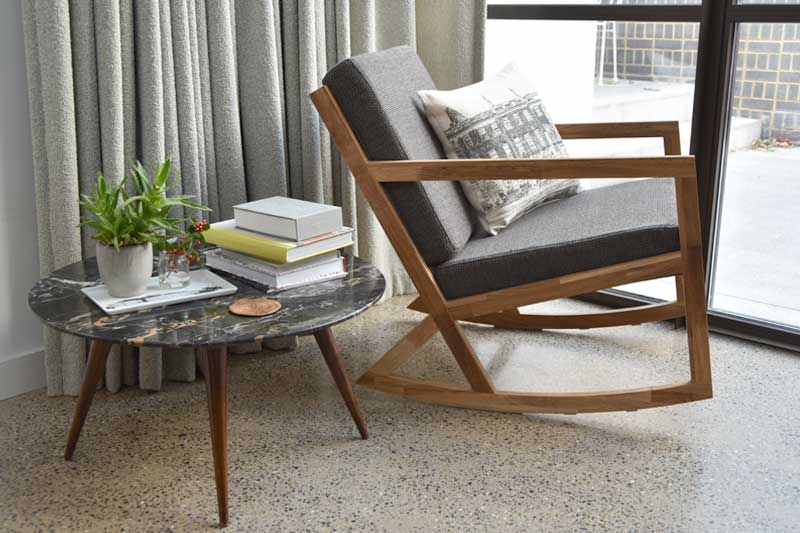 This is a true story. My friend Femi got married recently and shifted from Bangalore to Hyderabad. Femi – is a gregarious person and unlike a lot of people living in big cities – he loves befriending his neighbours. So, the first call after he moved into his new house in Hyderabad was to the neighbour next door. Turned out that Mrs. Sharma was an old lady with her kids abroad (a common situation in Hyderabad nowadays). Femi & his wife got along with her well. They were happy to have an elderly lady to depend on for advice – in cooking, cleaning and so on. Now, Mrs. Sharma had a rocking chair in her little verandah and every evening she would sit there and rock herself till she felt sleepy. Femi could see her every day from his window.

Femi was conscious that Mrs. Sharma was getting old – perhaps he saw a bit of his mother in her. One evening, as he looked out of the window, he saw Mrs. Sharma sitting on the rocking chair as usual. But wait – something was missing. The chair was not rocking – it was still, motionless. Femi’s mind started working fast, his heart racing, he could feel it in his gut that something was wrong. He looked at his watch. It was 1.30 a.m – very late in the night. All evidence pointed to only one thing and Femi was sure what it was. He ran to his main door, pushed it open, used Mrs. Sharma’s spare key to open her door and literally lunged into her verandah with a shout. A tense one second followed after which the air reverberated with a scream – of Mrs. Sharma. She was shocked to see Femi standing next to her so late in the night.

I have heard many HR managers confirm & reject candidates based on this gut feeling. Most of the times, this gut feeling is based on past experiences, patterns, beliefs etc. Sometimes, we call this our instinct and make statements like “something’s fishy about the candidate”.

Fortunately, technology now helps us in arriving at these kinds of judgments in a more logical scientific manner. For instance, our game based assessments. You may have an instinct that your next hire is the best hire, however, now you can check if your instinct is true.

Unlike a lot of other psychometric tests, candidates can’t fake in our tests – primarily because they are game based. What’s more, we have now created norms for the Indian environment & better still – we can map them to the competencies of your organisation. I would be happy to hear your views on how you depended on your instinct. Do write to me at smita@ableventures.in